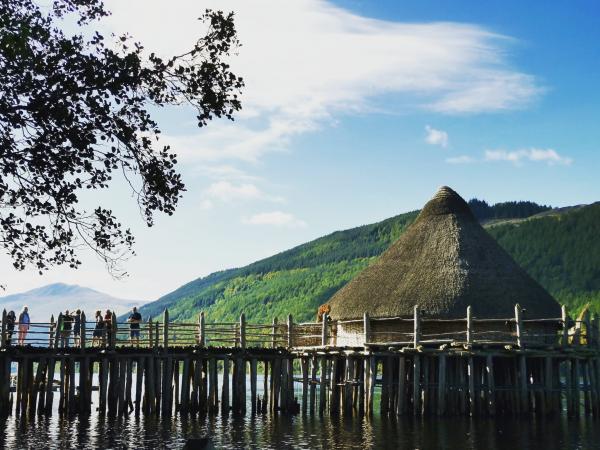 Graham and Rich reflect on their new positions as SVQ assessors.

Since the beginning of August, we have welcomed five new apprentices into our Crannog Community, who will work towards an SVQ in Customer Service. This new project aims to help us in our ambition to become a fully-fledged assessment centre. This is sector-leading, and throughout the next few blogs, we will be sharing some reflections from six members of staff, who are working towards an assessment qualification. This time, we hear from Graham and Richard.

My name is Graham and I am the crannog storyteller and occasional tour guide. On the day the apprentices arrived at the centre, I was very unsure whether we had done the right thing by starting this scheme at a time of great uncertainty in the world! The day we started working with them we asked them to introduce themselves and the level of shyness and awkwardness was almost palpable. Myself and a colleague took them all down to the beach for a chat but still, there was very little interaction. I then had a couple of days off and when I came back everything still felt a bit awkward. I decided that what was needed was a bit of team building, so together we started work on the Crannog apprentice puppet show. This seemed to be a good thing as ideas began to be exchanged and confidence began to grow.

The next few weeks they all began to settle into the routine of working at the Crannog. Confidence grew and voices began to be heard. It was humbling to watch the apprentices grow from shy teenagers to valuable members of the workforce, certainly having more confidence than I did at the same age. My hope is that we can grow and learn from them and thus become assessors and mentors of value rather than ticking boxes as necessary. 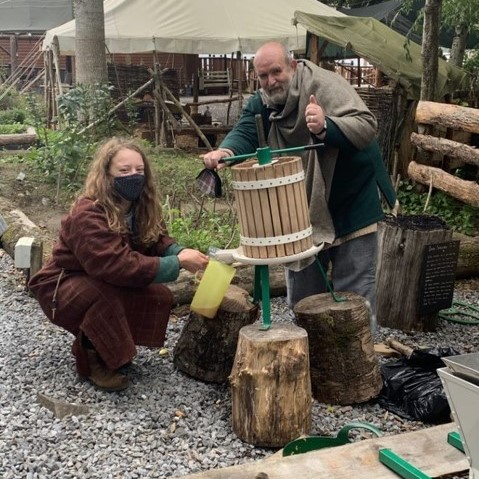 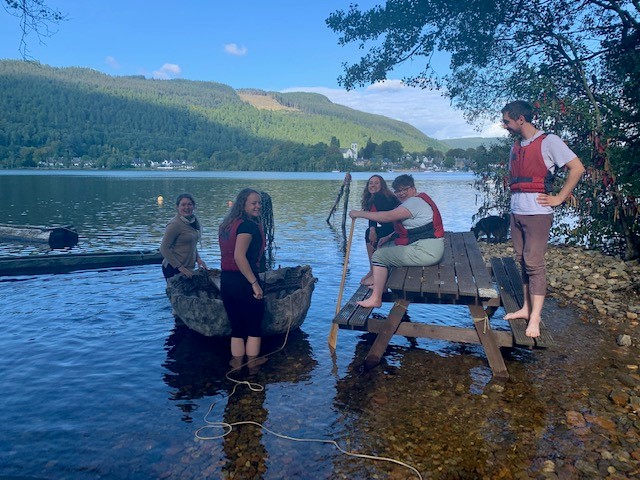 ​On the 10th of August, we had 5 new staff members start at the Crannog Centre. For most of them, this was their first job. As it was August, it meant that the apprentices were arriving during what would be our busiest month in terms of visitors to the Crannog Centre. The Crannog Community was tasked with the job of re-opening during a pandemic, running the Centre during the busiest month of the year and training and familiarizing 5 new staff members into this environment, making sure they are achieving the needs for their SQA Modern Apprenticeship. On 31st July, this seemed like a monumental task for a small independent museum to achieve, and to say I held a small amount of apprehension would be fair!

50 days later and the training, learning, and collaborating has been phenomenal; I am happy to say that my expectations for what we could achieve as both a Centre and the individuals involved have been truly surpassed. The 5 apprentices have taken on board a huge amount in terms of work ethic, delivery and most importantly a confidence in their ability to do the job set in front of them. And not just that they have taken in, but that they have given back to the Centre as well. The work on several projects that they have undertaken is and will continue to become part of the daily interpretation at the Crannog Centre. Just looking at our TripAdvisor reviews makes me proud and the fact the Centre has in August become in the top 10% of the world for TripAdvisor reviews is fantastic. This is in part to the arrival of the apprentices at the Crannog.

Personally, I have found working with the apprentices to be fulfilling. I have had to develop a new skill set around teaching, assessing, mentoring but also practising patience in a number of ways that I never before realised! For me getting young people involved in heritage is incredibly important. For them to take ownership of telling people about the past in a way which engages, entertains, and informs is refreshing, not only for the visitors but I think for museums as a whole. I am looking forward wholeheartedly to the rest of the 10 months we have with this group who have the honour of being the first set of apprentices at the Crannog. But also, now I can envision and get excited towards next year when here at the centre will be able to offer a museum practice apprenticeship tailored to developing a young and diverse workforce for the museum sector. 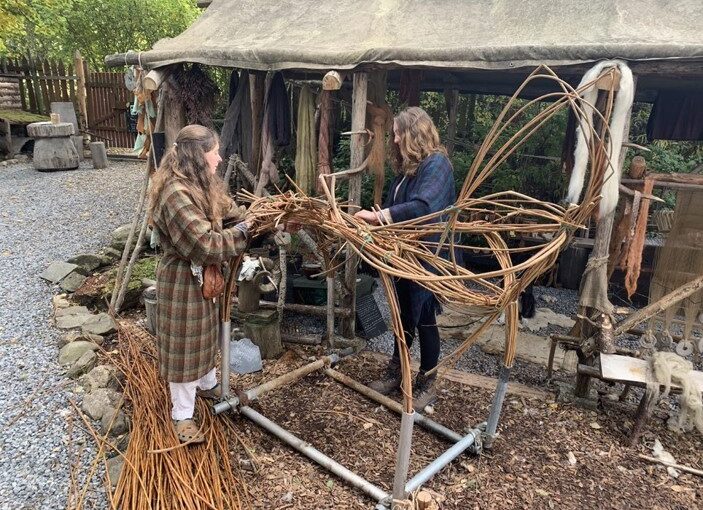 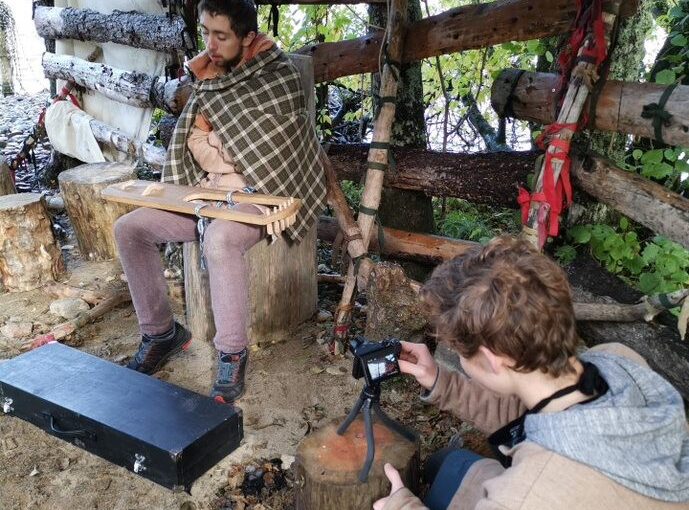