Revealing our “Opening the Box…” Refurbishment 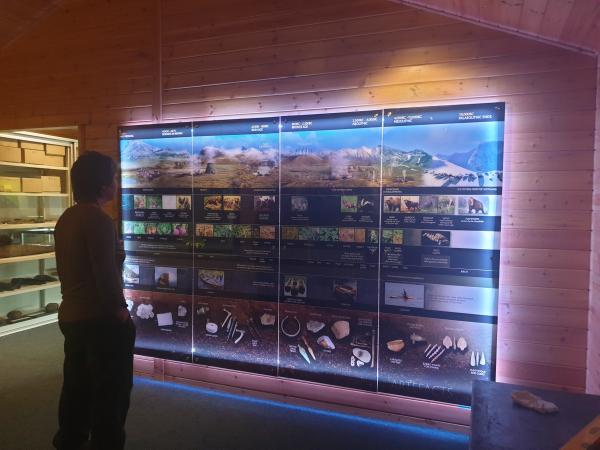 The crannog team have been hard at work this past year, not only delivering a great experience to visitors through guiding and demonstrating Iron Age lifestyles, but also working on completing the exhibition refurbishment which began back in February.

Thanks to funding from Museums Galleries Scotland, the Scottish Crannog Centre has had the chance to revamp the existing exhibition space, which was looking slightly tired after twenty years on the job!

By the time our last blog update went live, we’d been able to begin developing new interpretation for our object displays, had a brand new cabinet fitted to house all of the collection that wasn’t being used in the forthcoming displays, and began hosting “Meet the Curator” sessions with local community groups.

Here is what’s been happening since our last update in April!

Our interpretation boards have been installed, written by the crannog team around different areas of Iron Age life in the crannog – including themes such as construction, domestic life, metalworking and farming. These information boards are complemented by illustrations created by local Dundee student Sebastiano Fossali, who has captured what daily life in the crannog might have looked like in his images. Underneath these panels are new display cases, kindly funded by Perth & Kinross Council. Thanks to the new displays, we can show off many of the artefacts in our collection that have never been on display to the public before.

As well as the information boards, we’ve also installed two special panels – a poem about the crannog written by volunteer William Kent, and its Gaelic translation by Seonag Barbour. From these panels, visitors will be able to get a real sense of how the crannog has inspired the team who work and volunteer at the organisation.

We’ve also had two brand new backlit panels installed to introduce visitors to life in Prehistoric Scotland. There is now a giant backlit timeline at the beginning of the museum which takes the reader on a journey through Scotland from the Neolithic Period 10,000 years ago to the Medieval period, illustrating the different households, animals and plants that were found throughout these times. This leads on to a new, updated version of our Crannog Map, where visitors can see where the 500+ crannogs have been located in mainland Scotland.

The final part to be installed is our new permanent exhibition which will centre around our musical artefacts – a small wooden whistle and a piece of the bridge from a 7-stringed lyre. This exhibit is part of a wider project funded by the National Lottery Heritage Fund which has seen a range of music-themed activities and research take place at the Scottish Crannog Centre over the past year.

Visitors will be able to enjoy the completed refurbishment from early October 2019.

Thanks again to Museums Galleries Scotland, who have made it possible for the crannog collection to be more accessible to the public than ever before! 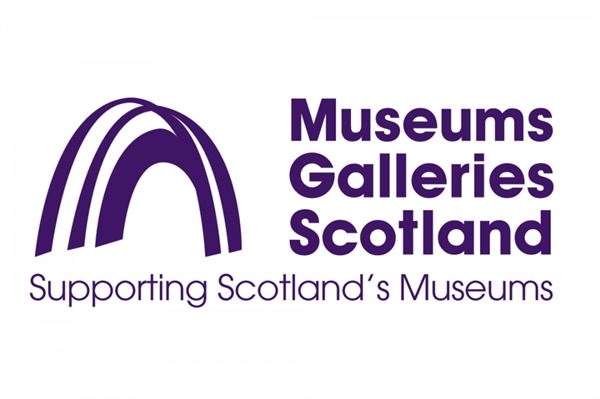