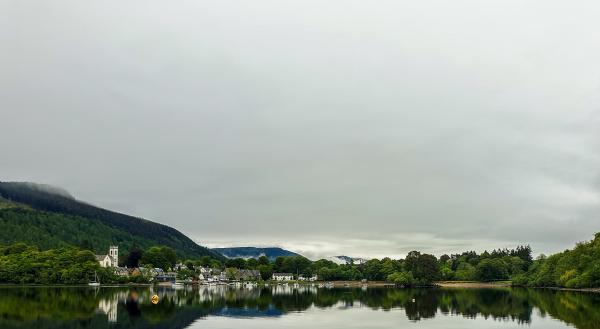 One of the Centre’s diver-led surveys in Loch Tay carried out for the National Trust for Scotland’s Ben Lawers Historic Landscape Project resulted in the discovery of what looked like the remains of tree stumps in the shallow water on the north shore of the loch. These stumps and trunk remains covered a stretch of nearly 200 metres with a range of species including oak, alder and pine. Several samples were taken for radiocarbon dating revealing an incredible and inexplicable span of dates. Tree fragments less than two metres apart were more than 1500 years apart in age! The oldest upright stump was some 8,000 years old while the most recent was only about 1500 years old. Read more to learn about this mystery.